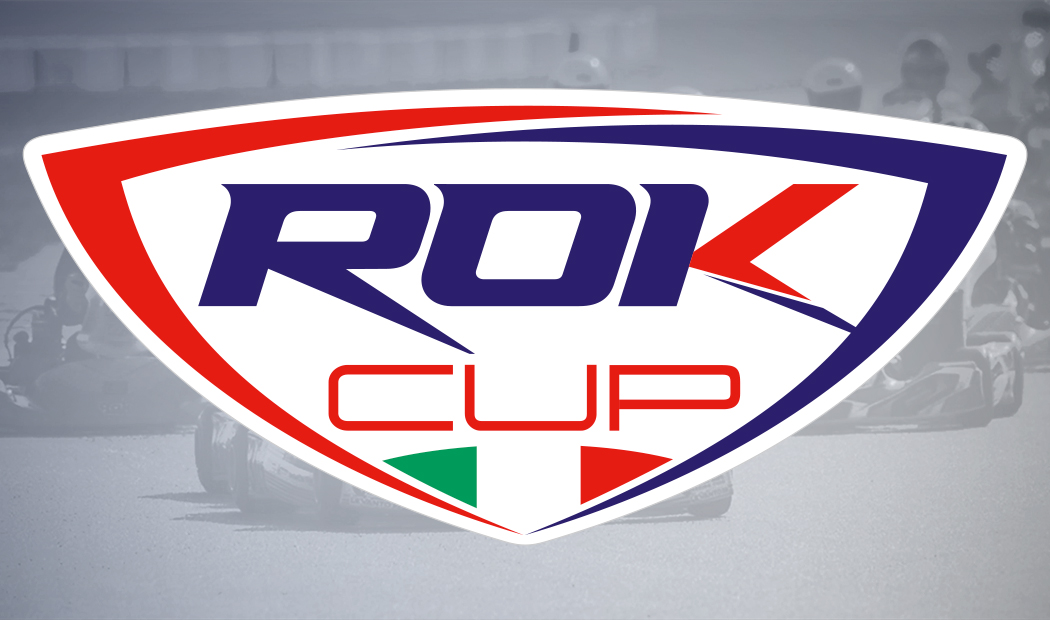 As previously announced, the ROK CUP ITALIA 2023 will consist in 8 rounds, which will take place on the tracks of Lonato, Franciacorta, Cremona and Castelletto. Every round will be a one-day race and will be dedicated to the Rok categories only: Mini Rok, Junior Rok, Senior Rok, Exper Rok, Super Rok and Shifter Rok.

Regarding what previously communicated, there are some changes and news:

- the sixth round at Franciacorta Karting track, will not be held on the 16th July anymore, but on the 23rd July

The dates of the ROK CUP ITALIA 2023* follow in detail:

*the calendar is temporary and could go through changes